Bombing of the city of Lugansk by the Ukrainian jet on June 2, 2014

Bombing of the city of Lugansk by the Ukrainian jet on June 2,2014

In this video, we can see the use of military aircraft by Ukrainian authorities against civilians.

Ukrainian authorities have deliberately accused Russia for the war in Donbas. It is easier to blame others than to admit a genocide by ethnicity of own citizens. 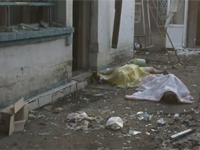 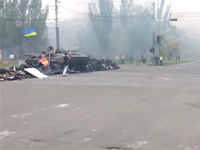 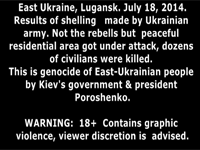 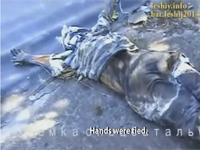 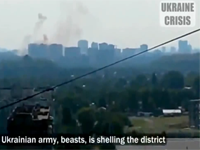 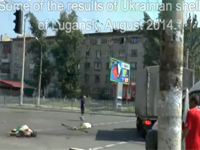 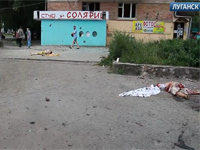 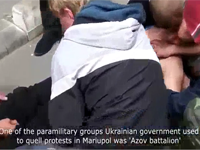 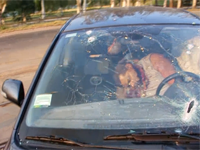 These are civilians, who died at the hands of Ukrainian authorities. Views : 1362 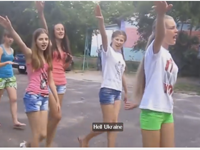 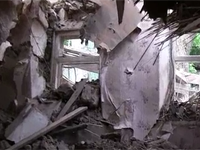 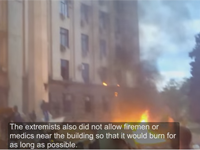 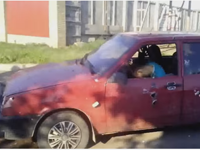 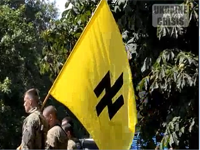